A Guide To Understanding The Tourbillon Feature

What does it do?

A tourbillon, (french for whirlwind) is an additional feature to a mechanical watch’s escapement. The escapement and balance wheel are mounted in a rotating cage. The reason why it was created, to ensure that when the watch gets stuck in a certain time position, it would eliminate the effects that gravity has on the watch.

It basically takes care of positional errors on a mechanical watch. Besides, improving accuracy the tourbillon also portrays novelty. Usually watch makers would expose the tourbillon on the face of the watch as it’s a highly respected work that deserves attention.

The history of the tourbillon being incorporated into timepieces dates back to 1700 when Abraham- Louis Breguet noticed that the accuracy of a timepiece was being influenced by gravity. Looking into the trend of men’s watches, pocket watches were more commonly used while wrist watches were most commonly used by women or those in the military. 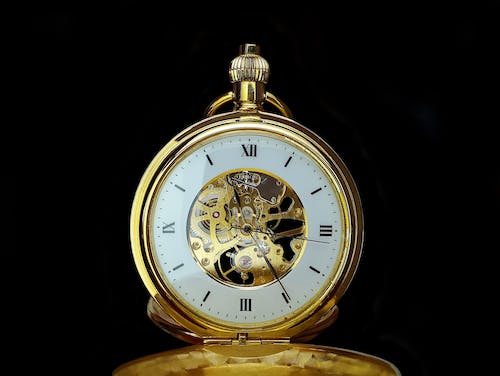 It was during this time that Breguet noticed, since the pocket watch was always being stored in a horizontal position, the handspring inside the escapement was being strained which was what reduced the accuracy of time. He then came up with the tourbillon, it makes a full rotation per minute and resolves the effects of gravity by turning all vertical positions as the escapement is turning on it’s own axis.

The tourbillon is noted as one of the most complicated movements to make as it is tiny and involves over 40 parts. This is why mechanical watches with tourbillon is usually expensive as it requires a lot of time and effort to produce one watch. The watches that have tourbillon are usually only bought by watch collectors as they appreciate the craft behind precision but if you’re really into something that looks interesting, then you should consider getting it as well. 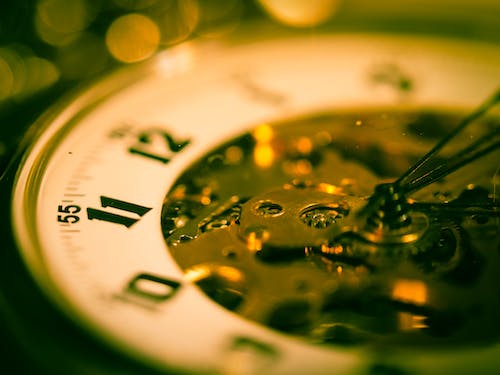 Tourbillon in a mechanical watch is seen as an improved technological innovation. It created a high profile for watch makers as it combines watchmaking with micro engineering. There are several types of tourbillon that have been created so far such as: flying tourbillon, double axis tourbillon, triple axis tourbillon, shock resistant tourbillon and even inclined tourbillon. Some tourbillon watches might even have one, two, three or even four carriages. 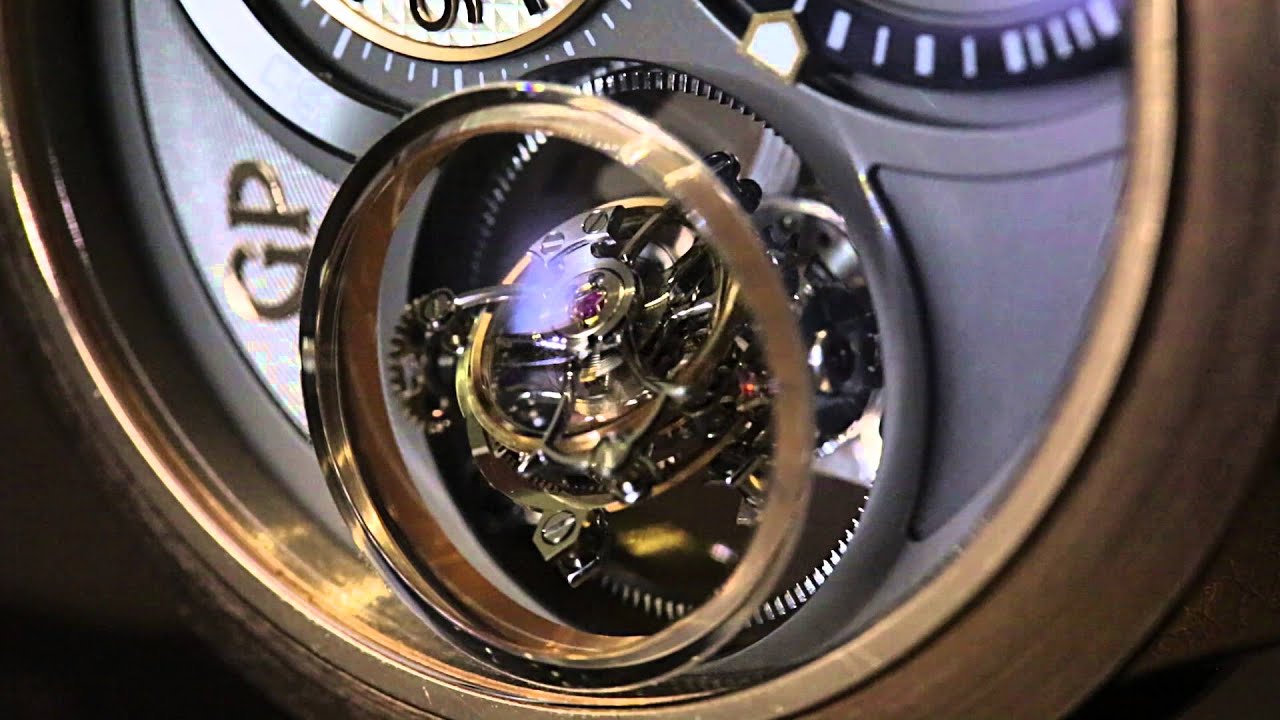 Since the trend of mechanical watches are rising again, it’s only fair to say that people might also want to start considering getting a watch with a tourbillon feature. Watch collectors should definitely add these to their collection of mechanical watches as they have different values and aesthetics. If your budget is low, maybe consider saving up or getting a standard automatic watch would work too. Especially if you are buying a watch for the first time, then this might be too much for you. Of course at the end of the day the choice is yours, so think of the type of watch you want to own and go for it.