Automatic Watch Movement and How It Works

Watches are making a trend comeback for men and there are also ways in how a lady can pull off wearing watches as well. Although you may know watches were originally considered feminine, it later became a huge trend for men as well. The automatic watch is considered to be authentic and unique for many reasons. 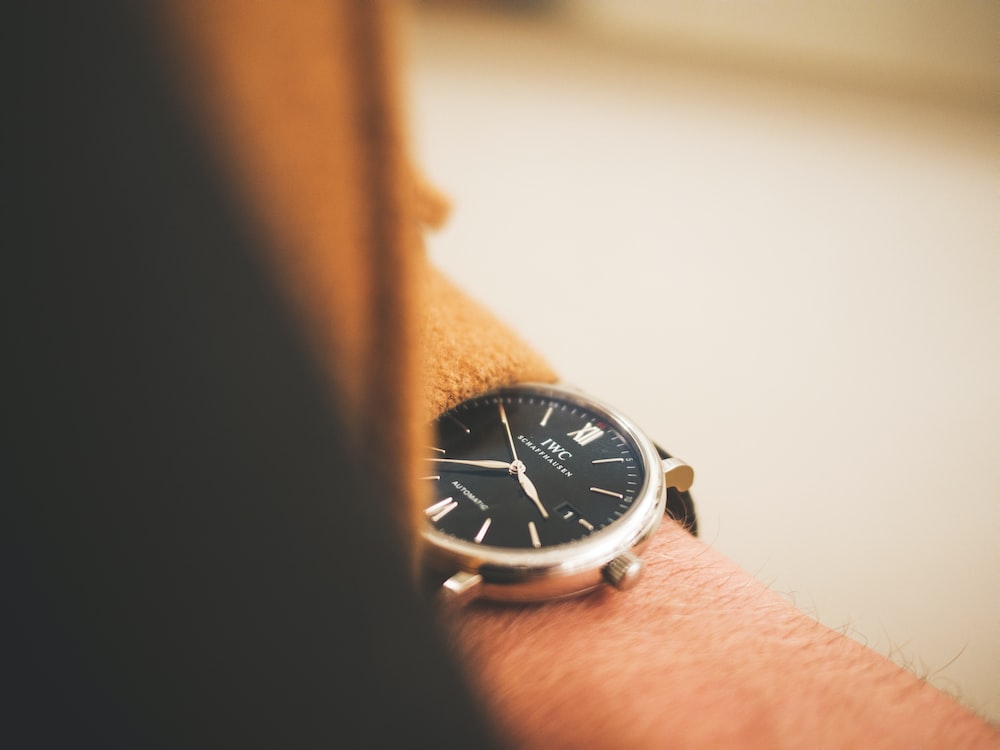 When did the Automatic Watch Originate? 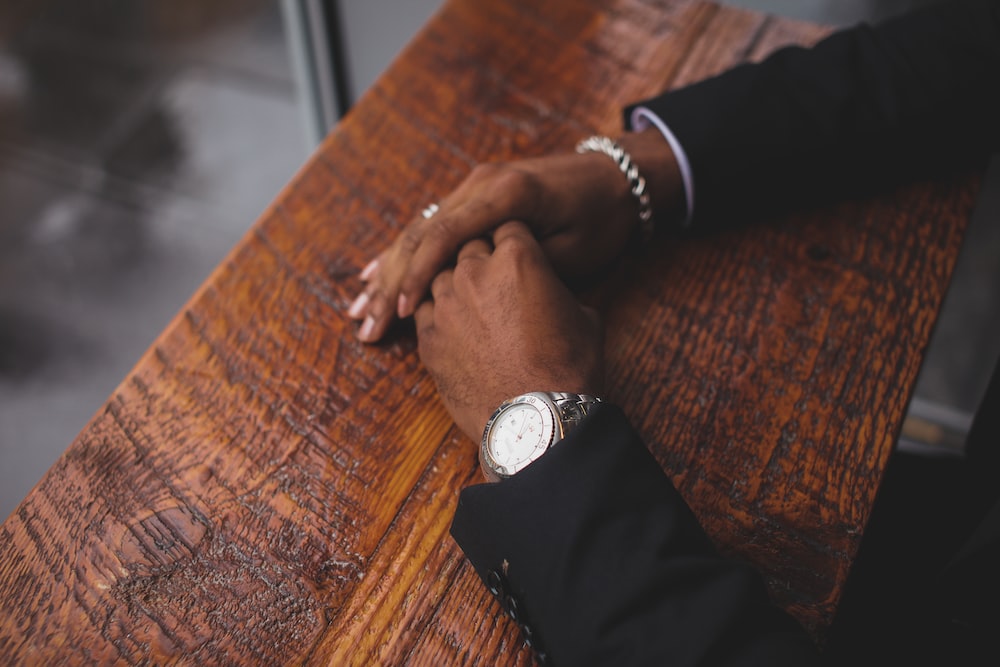 There is a debate as to who created the first automatic movement. Some would say it was Abraham-Louis Perrelet who came up with the invention in 1777. While other would argue and say that it was Hubert Sarton who invented it in 1778. No matter who it was, the automatic watch creation goes back centuries.

The automatic movement was included in watches  in the 18th century by a French inventor named Pierre Joseph de Rivaz. Later, it was perfected in the 20th century by John Harwood. He was the one who made the first automatic watch that could be worn on wrists. His watch used a system that had a weight which would swing back and forth through 130 degrees with the wearer’s wrist in movement.

Something you should take note of is that today’s mechanical watches have different power reserves. These power reserves could range from 30 hours to one month.

The Main Components Of An Automatic Watch

Before you know how a watch functions, you should pay attention to its components.

Rotor
It is a semi-circular weight mounted on the movement. What it does is, it swings through 360 degrees thanks to the movements of the watch on the wrist. Also, through a series of gears the movement of the rotor winds the main spring which then supplies the watch with mechanical energy.

Reverser mechanism
This component enables the rotor to wind the mainspring despite the way it turns. The reverser mechanism sits between the rotor and the gears. The best reverser mechanism is the pawl-winding system. It has two wheels, which are the top disc and the bottom disc. The discs are connected by a springless pawl that unclicks one wheel and then the other depending on its rotation direction.

Crown
The next component you should know is the crown. It is located on the outside of the case. It is normally a button or a wheel that when pushed in, can be used to manually wind the mainspring. However if its pulled out it can be used to set the hands of the automatic watch.

Mainspring
When wound, the coiled strip of metal stores energy and when it unwinds, it releases energy. The energy is transferred through the movement of the gears.
Geartrain
The series of these gears transfers energy from the mainspring to the escape wheel.

Escapement
You should know that this component divides time into equal fractions. At regular intervals it releases energy supplied by the gears to the lever.Synthetic ruby pallets on the lever lessen friction between the lever and the escape wheel as they come into contact.

Jewels
In earlier movements the jewels consisted of rubies but because they are expensive and with the process available now. These jewels are now synthetic jewels. In an automatic watch they are fitted at high friction points to reduce rubbing and wear.

How Does An Automatic Watch Work? 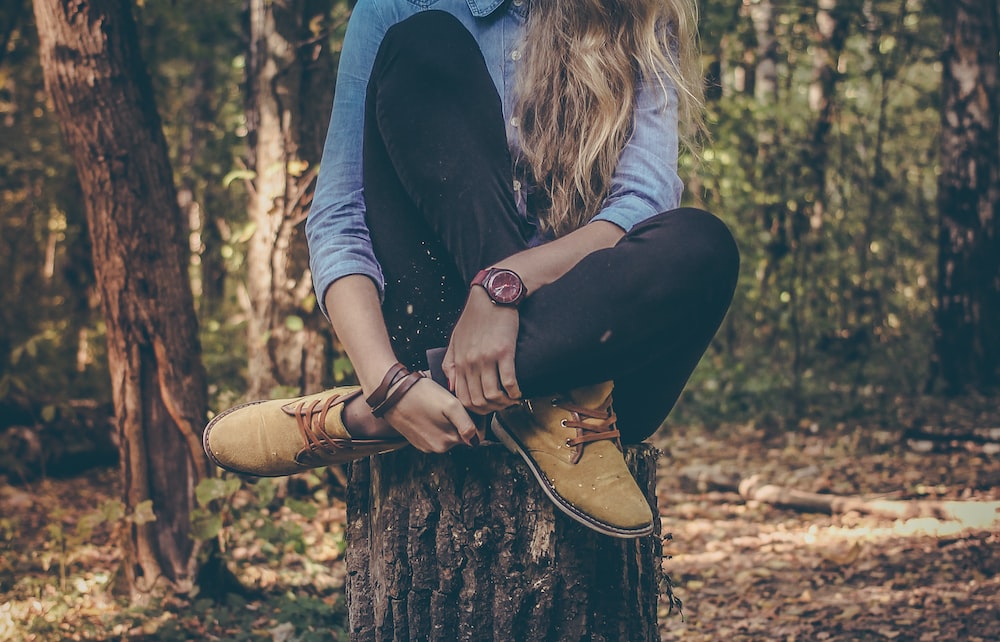 An automatic watch works in a unique way. The wearer’s wrist movements would cause the rotor to turn and through gears it will wind the mainspring.

The crown enables you to wind the automatic watch just like a manual watch. Next, the gears in the geartrain transfers the energy to the escapement which provides energy to balance wheels.

Moving on, the pallets on the lever push the balance wheel in one direction then towards the other. This will maintain the balance wheel’s oscillations, using the energy that comes from the mainspring.

You should know that each swing of the balance wheel advances the geartrain a set amount to drive the hands on the gears. Lastly, the hands turn the dial.

There are many designs available for automatic watch depending on your preference. These watches are worth the investment as they would last a long period of time. Besides, they could even be heirlooms or even precious gifts.