Made In Asia: Mechanical Watches

Typically, as Asians we tend to think a lot before purchasing something that is super expensive. I mean sure when it comes to clothes, shoes and even food we tend to think, is that even worth to spend so much? But does the same mentality apply to watches? Well, you may think yes, I should be over thinking.  It is a reasonable thing to have doubts on. However, if you think about it from a whole other perspective, you may just consider watches something worth spending on especially if it’s a mechanical watch.

Moreover, there aren’t many Asian watchmakers but that does not mean there are zero Asian watchmakers. The reason Asians prefer buying from Asians is because the designs may be more suited for them. Besides, watchmaking  has its history in Asia and there are a few notable Asian watch brands that you should definitely check out.

History of Mechanical Watches in Asia

Westerners may have started making mechanical watches in the 15th century but it was not until the mid 20th century that Asians began crafting these exquisite watch design . Mechanical watch-making in Asia started in China and it rose. The WuXi watch was created in 1955 and it was a prototype that gave hope for mechanical watches to grow in Asia.

Later, factories were being built and the machines were imported from Switzerland and Russia thus Chinese-made-movements were actually copies of the Swiss and Russians. In 1961 an Aviator Chronograph was to be created for People’s Liberation Army Air Force and the Tianjin watchmakers responded with the ST3 which were made of movements that copied the Swiss. However, as Tianjin watchmakers were seen as leading innovators, they produced the ST5. This was the first caliber that was designed and produced in China. Not only that, it was also accurate and made of high quality along with hand-made decorations. Later, China’s watchmakers walked a new direction where a standard movement known as Tongji was to be used by all watch factories. However, the branding and styling was done in accordance to individual style. This happened towards the end of 1960.

Currently only technologically advanced and developed factories are in business and China’s mechanical watches are beginning to be recognized globally. For example, Peacock watches tourbillon movement is regarded as high quality. Moreover, Chinese movements had even made their way into watches that were certified as “Swiss Made”. 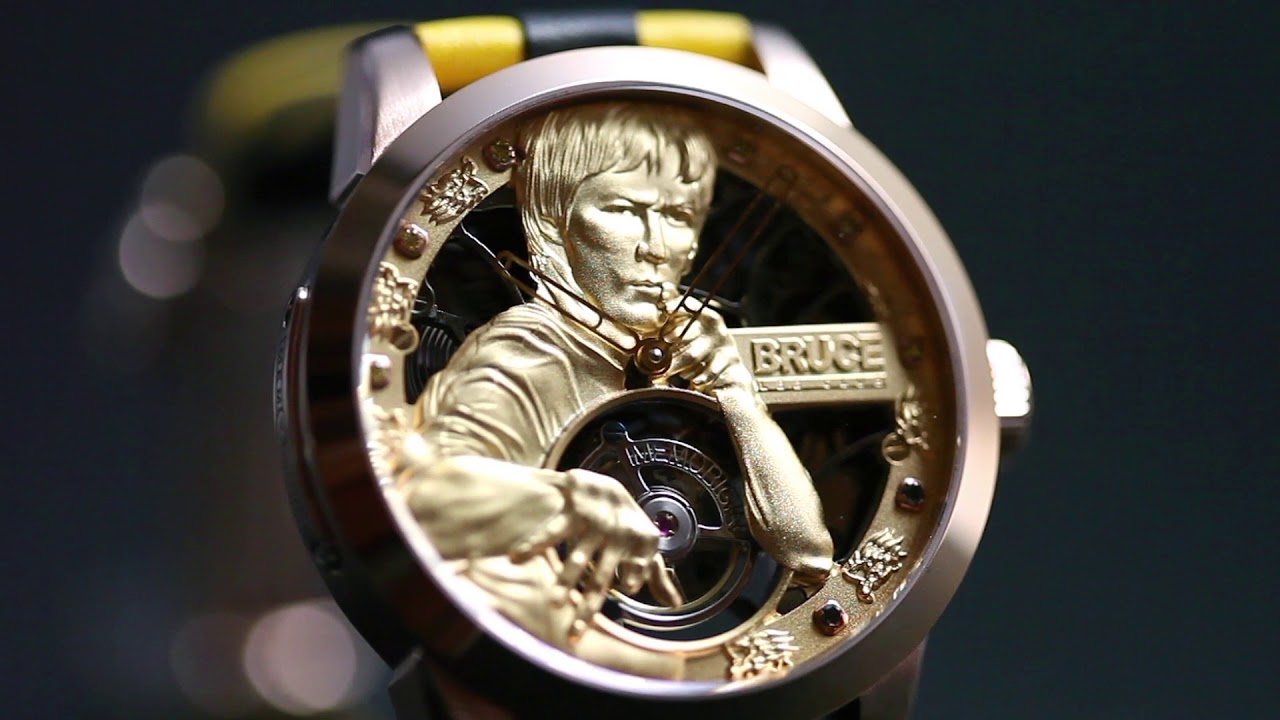 A Hong Kong watch brand that only makes tourbillon watches.Besides, their style being elegant it also includes cultural elements that make them unique. Memorigin is a watch brand with an innovative concept that includes various designs. Founded by Zhang JianMin and established in 2012, Ciga Design is known as a watch brand that offers modern looking automatic watches. The designs are edgy and trendy. It launched its first watch in 2013 and won the 2013 Red Dot Design Award. The watches became globally available this year. 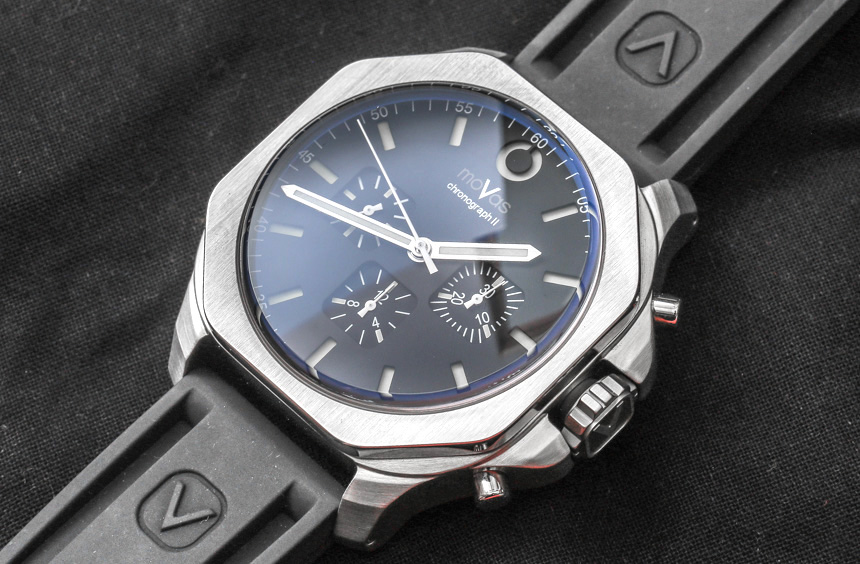 Sean Wai is the creator of moVas which is known as the first watch brand to be grown from Singapore and branded ‘Made in Asia’. Parts of the watch come from different parts of Asia and are hand assembled in Singapore.

The mentality that watches made in Asia are of cheap quality should be banished as not all watches are the same. It all depends on how much you pay for it and the materials, effort and craftsmanship that is put into making the mechanical watch. So, if you are thinking on purchasing a watch, do not be afraid to look into Asian brands they are not bad at all.